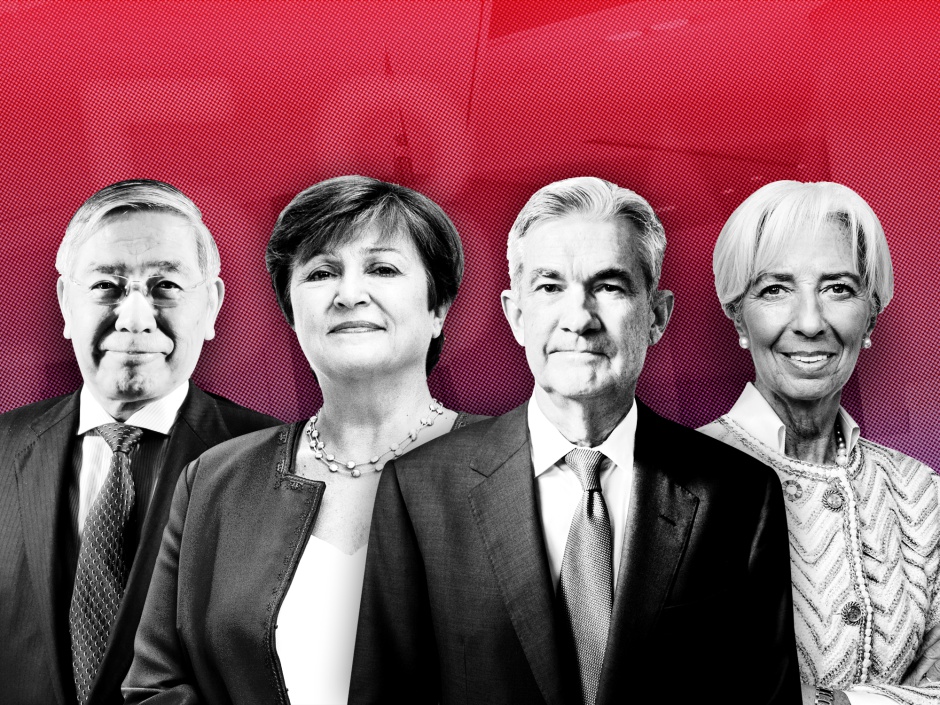 Good morning Americas. Here’s the latest news and analysis from Bloomberg Economics to help take you through to the weekend: