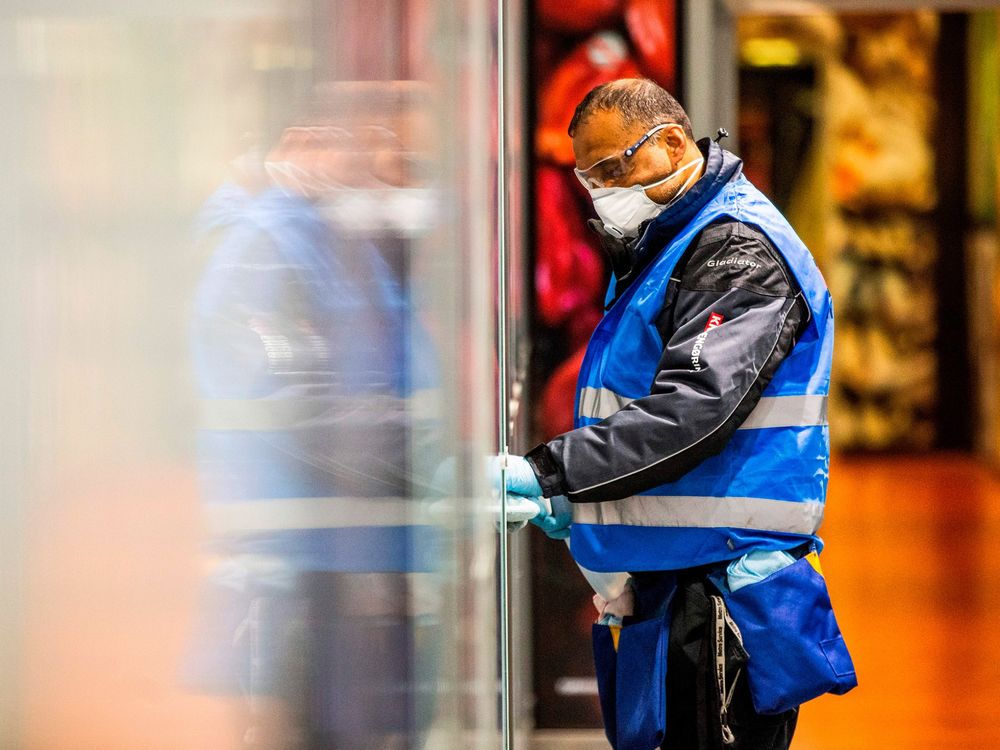 Denmark’s central bank said last month’s surprise interest rate hike to defend its euro peg followed a sudden shift in currency hedging, signaling there’s no structural pressure on the krone that would lead to a sustained period of tightening.

Governor Lars Rohde, who earlier on Wednesday said Denmark’s economy may contract as much as 10% this year due to the fallout of the coronavirus, underlined his view that the long-term rate outlook is unchanged. Denmark’s benchmark deposit rate is minus 0.6%, after a 15 basis point increase on March 19. Rohde has said in the past that it’s likely to take years before Danish rates are positive again.

“I don’t think the crisis changes the expectations for the interest rate level in the long term,” Rohde said at a press briefing in Copenhagen. The overall picture remains that inflation is low and savings high, he said.

In a best-case forecast, Denmark’s economy will contract only 3% this year, according to the central bank. It’s worked out three scenarios, “illustrating how severely the Danish economic activity may be affected,” it said. “These scenarios are subject to exceptionally high uncertainty.” The bank had previously expected a growth rate of 1.5% in 2020.

Rohde talked down the idea that he might resort to quantitative easing, or other unconventional measures as part of his monetary response. Such tools “have, historically, tended to put the peg at risk,” he said on Wednesday.

Meanwhile, loan facilities made available to banks have been well received, and Rohde said the central bank has been monitoring Denmark’s covered bond market, and is now seeing signs of stabilization.

The Road to Recovery

“In Denmark, our starting point for getting the economy back on track when the outbreak subsides and the measures are rolled back is strong. But it is going to hurt, before we get there,” Governor Lars Rohde said.

Denmark was fast to close schools, restaurants and cafes and among the first in the European Union to shut its borders in an effort to stem the spread of the coronavirus. To help the economy cope with the fallout, the government has unveiled emergency measures worth more than $40 billion.

There are signs that the Danish approach is slowing the contagion. Prime Minister Mette Frederiksen, who has won widespread praise for her swift response to the crisis, said Denmark might now be in a position to gradually return to normal after Easter, if the spread of the coronavirus continues to slow.