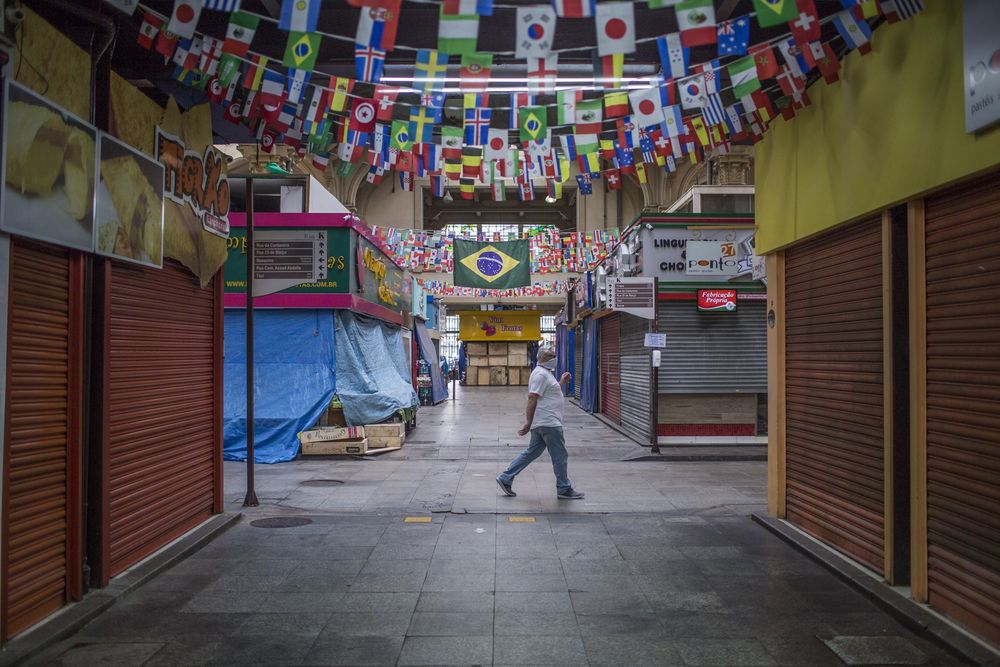 Make-or-Break Moment in Virus Fight Could Happen This Week

The world’s ability to check the coronavirus contagion and fully recover from the worst peacetime recession since the Great Depression may depend on what international economic policy makers decide this week.

With emerging markets and developing nations facing health emergencies, collapsing demand and cash crunches, the guardians of the global economy are under the gun to ease the strains at this week’s video-conferenced meetings of the International Monetary Fund and World Bank.

Having all taken steps to support their individual economies, failure by the leading Group of 20 countries to now act together could consign the world to “reservoirs of disease” and trigger outward migration from poor countries on “a biblical scale,” said Obstfeld, now a professor at the University of California, Berkeley.

A lack of forceful action could set the stage for damaging debt defaults and throw a roadblock in the way of any sort of robust recovery of the world economy. The dollar’s surge has been particularly painful for countries that ran up borrowing in greenbacks and which will now struggle to cover the loans, especially as their exports tumble.