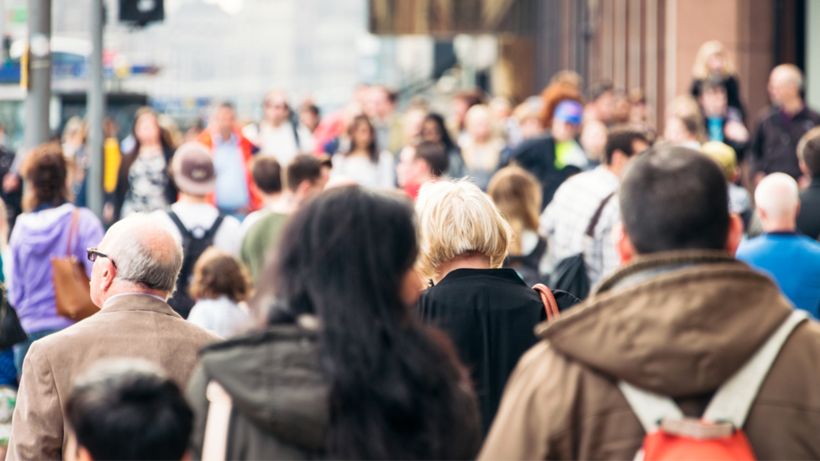 A forecast by the UK’s tax and spending watchdog suggests the coronavirus crisis will have “serious implications” for the UK economy, Chancellor Rishi Sunak has said.

The Office for Budget Responsibility (OBR) warned the pandemic could see the economy shrink by a record 35% by June.

Mr Sunak stressed that the forecast was only one possible scenario.

But he said it was important that the government was “honest with people about what may be happening”.

He said the OBR figures suggest that the scale of what the UK is facing “will have serious implications for our economy”, in common with other countries.

“These are tough times, and there will be more to come,” Mr Sunak said.

However, he said that while the government could not protect every business and household, “we came into this crisis with a fundamentally sound economy, powered by the hard work and ingenuity of the British people and British businesses.”

The OBR also expects the economic impact of the crisis to be temporary, he said.

He added that the government is “not just going to stand by” and not act to support the economy.

“Our plan is the right plan.”

The OBR said a three-month lockdown followed by three months of partial restrictions would trigger an economic decline of 35.1% in the quarter to June alone, following growth of 0.2% in the first three months of this year.

Robert Chote, the chairman of the OBR, said a drop of this magnitude would be the largest “in living memory”.

While the UK economy would contract by 12.8% this year under this scenario, it is expected to get back to its pre-crisis growth trend by the end of 2020.

The OBR stressed the actual amount of growth would depend on how long the lockdown lasted, as well as how quickly activity bounced back once restrictions were relaxed.

In any case, it expects half of any sharp drop in growth in the second quarter to be reversed in the three months to September as the economy starts to recover.

Separately, the International Monetary Fund warned the virus would push the UK into its deepest slump for a century.

In its report, the IMF said it expects the UK economy to shrink by 6.5% in 2020, while the global economy will contract by 3%.

Coronavirus-related deaths in UK hospitals have risen to 12,107, an increase of 778 on Monday’s total.

And more than one in five deaths in England and Wales is linked to coronavirus, figures show.

The Office for National Statistics data showed the virus was mentioned on 3,475 death certificates in the week ending 3 April.

It helped push the total number of deaths in that week to more than 16,000 – a record high and 6,000 more than expected at this time of year.