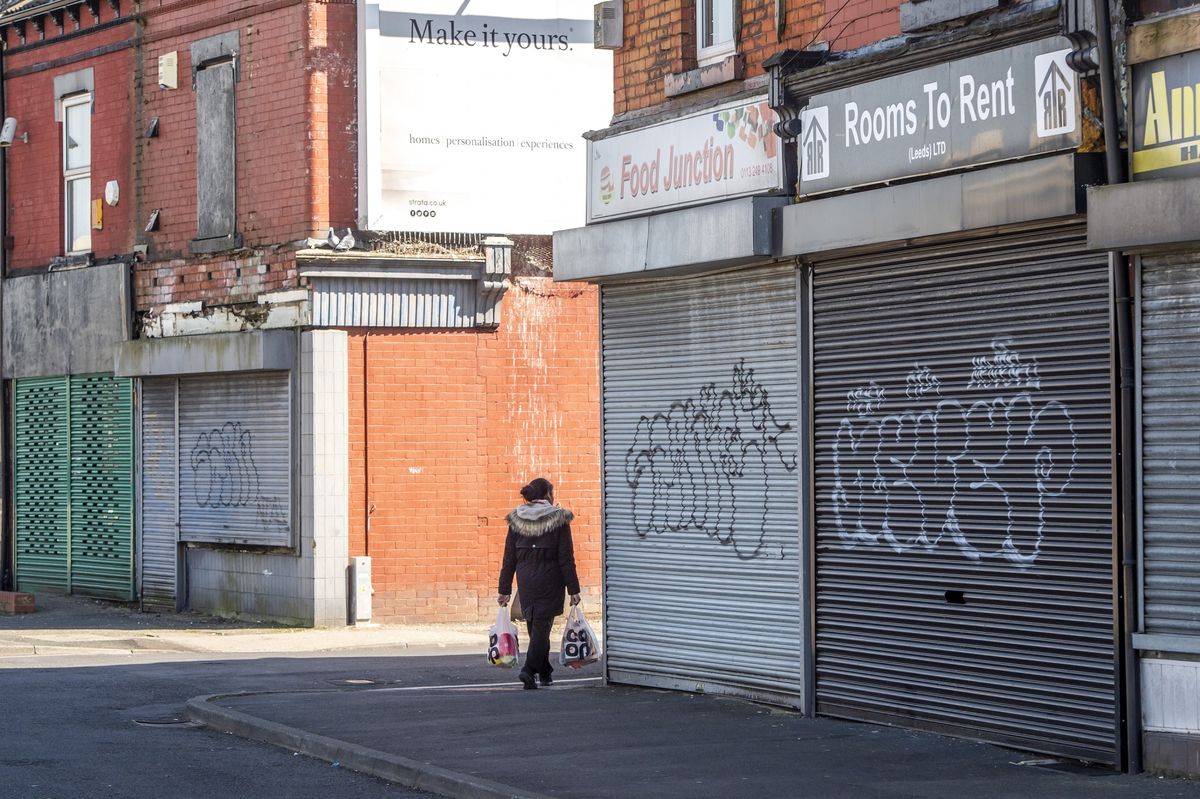 The Brexit-supporting regions that propelled Prime Minister Boris Johnson into power are now being disproportionately hit by coronavirus and will bear the brunt of the economic fallout.

Outside London, the northwest and northeast of England are experiencing the highest death rates. The “Red Wall” of traditionally Labour-voting districts that defected to Johnson’s Conservatives is also set to face a downturn twice as profound as the richest areas mainly around London.

The U.K. has recorded the most deaths after the U.S. and is likely headed for the deepest recession of any of the world’s largest economies. Already facing criticism for his handling of the pandemic, Johnson is at risk of compounding the economic damage from the virus by failing to secure a trade deal with the European Union by the end of the year—something that would spell pain for businesses in the same districts he promised to “level up” after Brexit.

The problem is that Britain had taken longer than other advanced economies to recover from the global financial crisis amid the deepest budget cuts of the postwar era. The country is also enduring the worst levels of productivity since the Industrial Revolution.